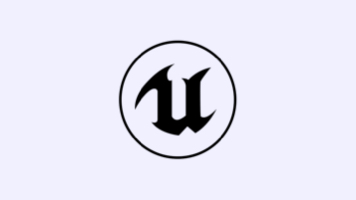 Epic Games’ Unreal Engine featured INVNT’s work with General Motors at CES 2021 in their News & Community Spotlight on January 28, which celebrates the best uses of their technology.

At CES 2021 INVNT harnessed the power of Unreal Engine’s mixed reality capabilities to create an immersive keynote experience. The presentation was set in a mixed reality LED arena that utilized virtual environments to transport the audience to a series of different locations.

Check out their recap of the GM Keynote address here.