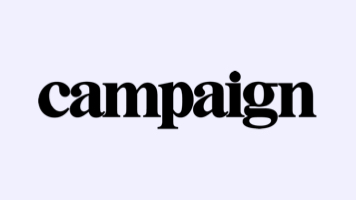 INVNT’s appointment of Neil Mason to the role of Executive Creative Director, EMEA was featured in Campaign’s weekly round-up of the hires, departures and promotions across the industry. Learn about Neil:

Check out the article as it originally appeared online here.